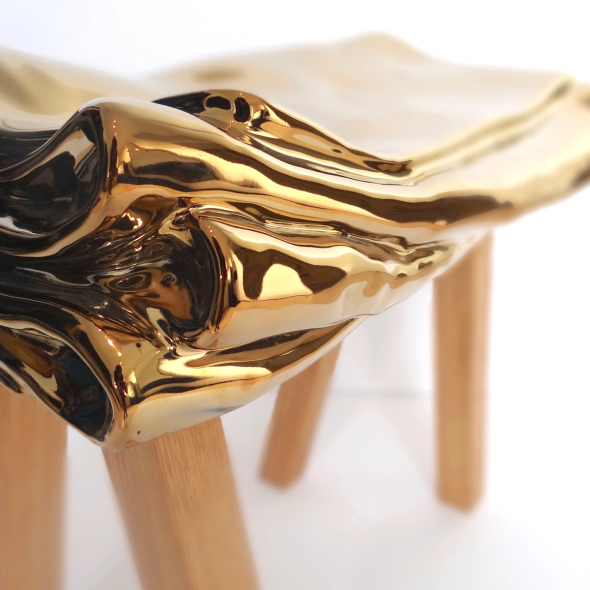 TRAPHOLT – Museum of Modern Art, Applied Art, Design and Architecture has invited the world’s leading trend forecaster Lidewij Edelkoort to curate the exhibition Fetishism. Obsessions in Fashion & Design. An exhibition that addresses how design and fashion question why we have a personal connection to certain materials and objects. Lidewij Edelkoort has defined 10 themes which she thinks have a touch of fetishism to them – from nudism to infantilism, spiritualism, shamanism and consumerism. 100 of the most influential designers in the global design scene have contributed with creations corresponding one of the 10 themes. 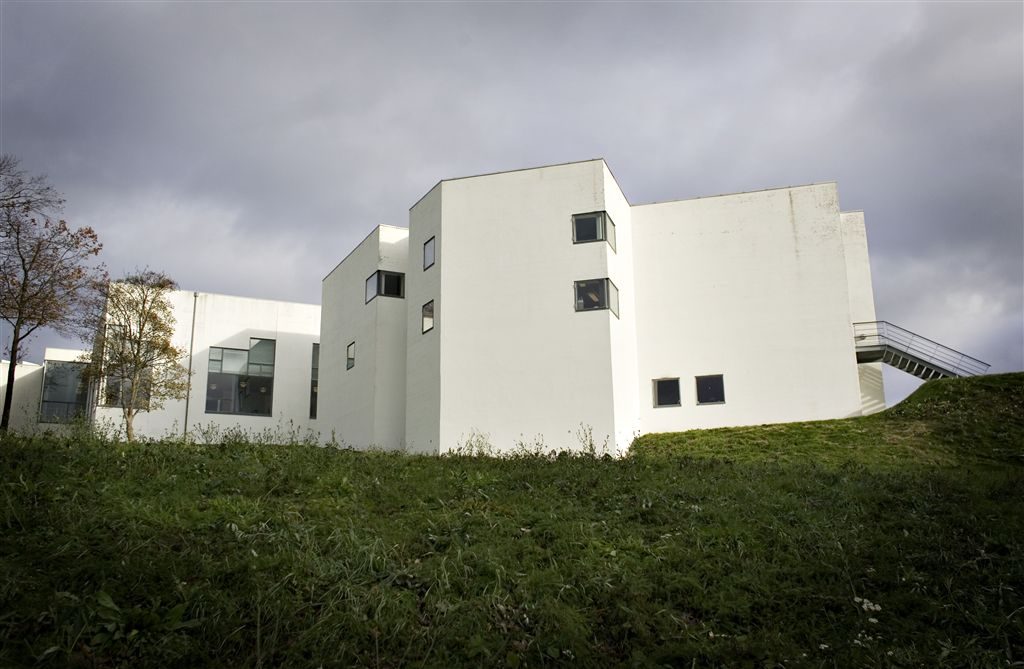 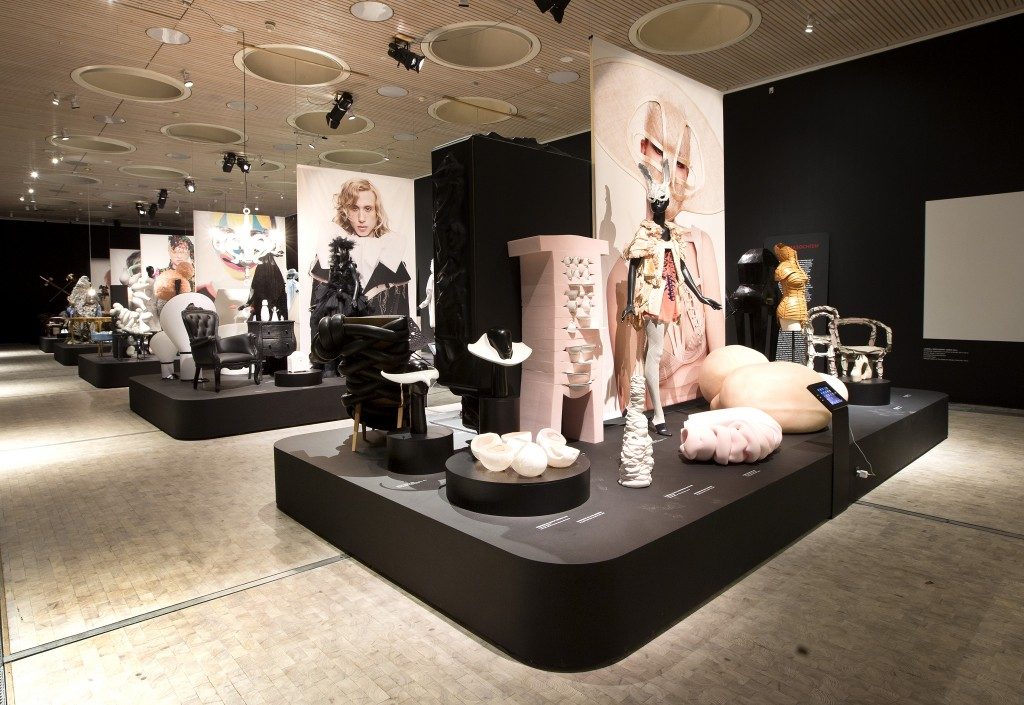 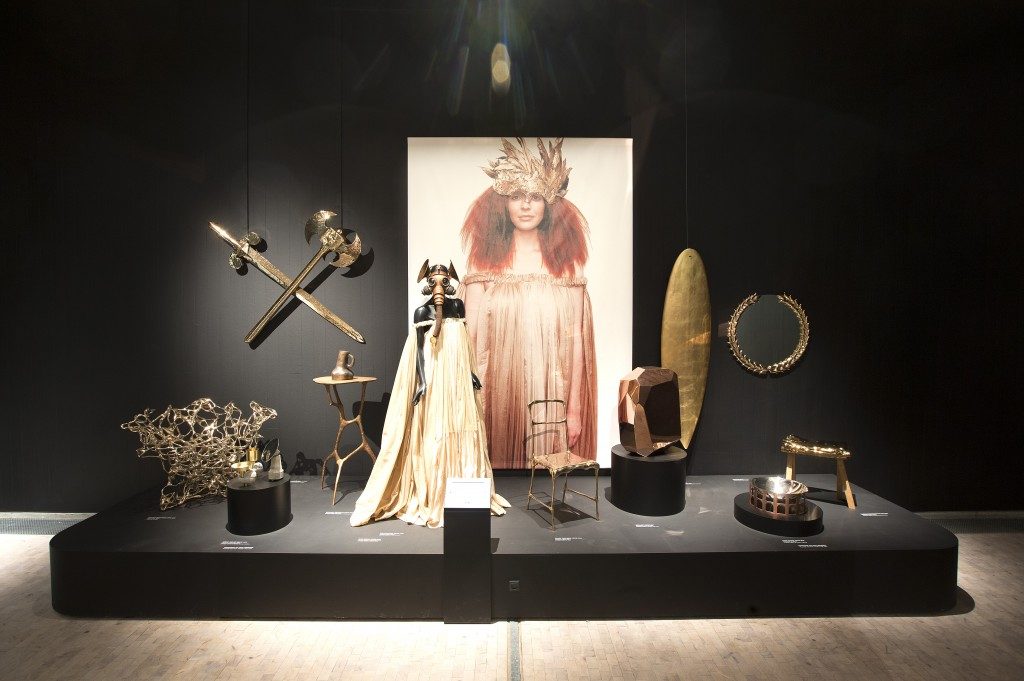 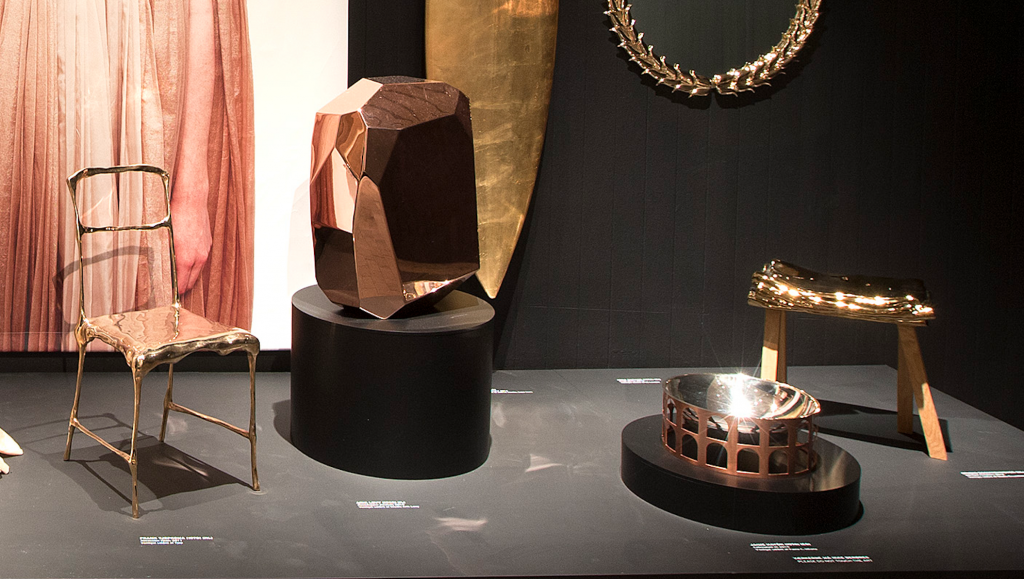 Trapholt Museum director, Ms. Karen Grøn, says:”Edelkoort focuses on the fact that we increasingly use design as a fetish to link up with an increasingly uncertain world. Much of our desires and obsessions stem from our childhood and are later developed into a fascination for example, lingerie, leather, velour or shoes. We create fetishes by the choices we make, and thus we connect to the world around us.” The exhibition illustrates the fetish-trend with spectacular garments and intriguing design objects collected around the world, exposing an overwhelming creativity of a new generation of experimental designers who in their works lustfully reuse references from nature, religion, anthropology, society and history, thus building a bridge to a future common consciousness. Well-known designers and young, talented stars contribute equally to the exhibition.

Karen Grøn says: “We have invited Lidewij Edelkoort to unfold her concept about design as an obsessive fetish. Edelkoort has her finger on the pulse of what is going on in the global design scene, and her lectures around the world are sold-out events appreciated by the fashion and design business.”

Another point addressed by the exhibition is that collecting is a favourite pastime, and that more and more people invest in collections of jackets, shoes and bags as well as curiosities such as shells and skulls. The fetish exists both by virtue of owning the object and the attraction itself: The object has an inherent power – it evokes pleasure, and it can suppress fear. Such objects form quite a special combination between spirit, soul and sexuality.